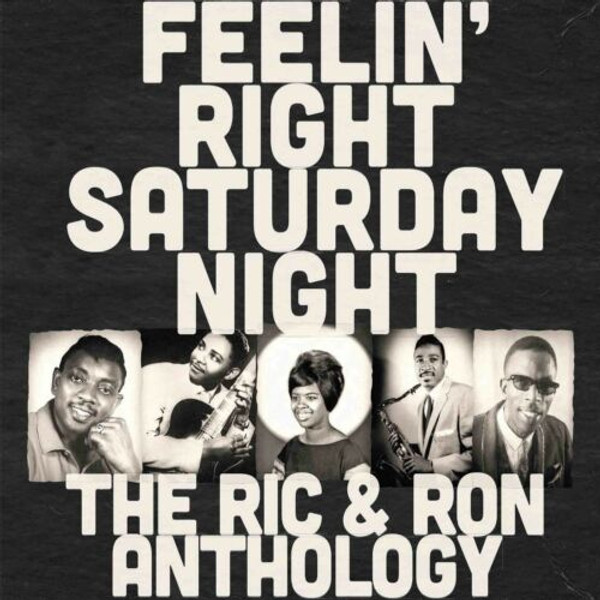 Feelin’ Right Saturday Night: The Ric & Ron Anthology, in celebration of the 60th anniversary of pioneering New Orleans R&B label Ric Records and its sister label Ron Records. The CD and digital formats are due out on December 7th, following the exclusive double-LP package releasing on Record Store Day Black Friday on November 23rd. The compilation features classics from Professor Longhair, Irma Thomas, Eddie Bo and Al Johnson, along with the Joe Jones hit “You Talk Too Much” and two previously unreleased tracks—a demo of “Tipitina” by Professor Longhair and “Good Enough For Me” by Eddie Bo. New liner notes by GRAMMY®-winning producer Scott Billington round out the package.

Tony Owens - Woman, I Got To Leave You / Confessin' A Feeling