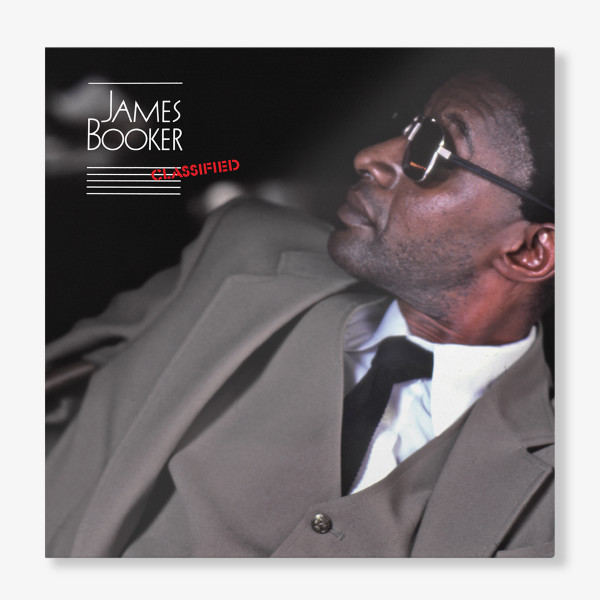 One of the great blues albums of the early '80s, Classified captures the legendary New Orleans pianist James Booker not long before his premature death at the age of 43 on November 8, 1983. Recorded in a series of sometimes problematic sessions in 1982 -- producer Scott Billington details them in his terrific liner notes on the 2013 reissue of the record, which is remixed and expanded -- Classified appeared just a few months before Booker's death, so it's hard not to read it as something of a final statement. That said, Booker's recording career was, shall we say, erratic, consisting of many sessions and live records but only a handful of full-fledged, big-budget albums along the lines of Classified (1976's Junco Partner and the 1977 live set New Orleans Piano Wizard are the only ones that qualify). The pianist didn't intend this to be some kind of grand statement, but Billington was intent on getting a good, solid, New Orleans R&B record from Booker, pushing him through sessions that were often difficult and unfocused. That all changed on the last day, when Booker arrived fresh and recharged and proceeded to plow through a bunch of solo performances that form the bulk of the album and are even more prominent on the reissue. A few full-band songs followed but that was it -- Booker took his $3000 check and left the studio, not to be seen again for several weeks. What he left Billington with is as close to a definitive studio album as we could get from the wildly inventive pianist.

Louis Armstrong & His All-Stars Live In 1956